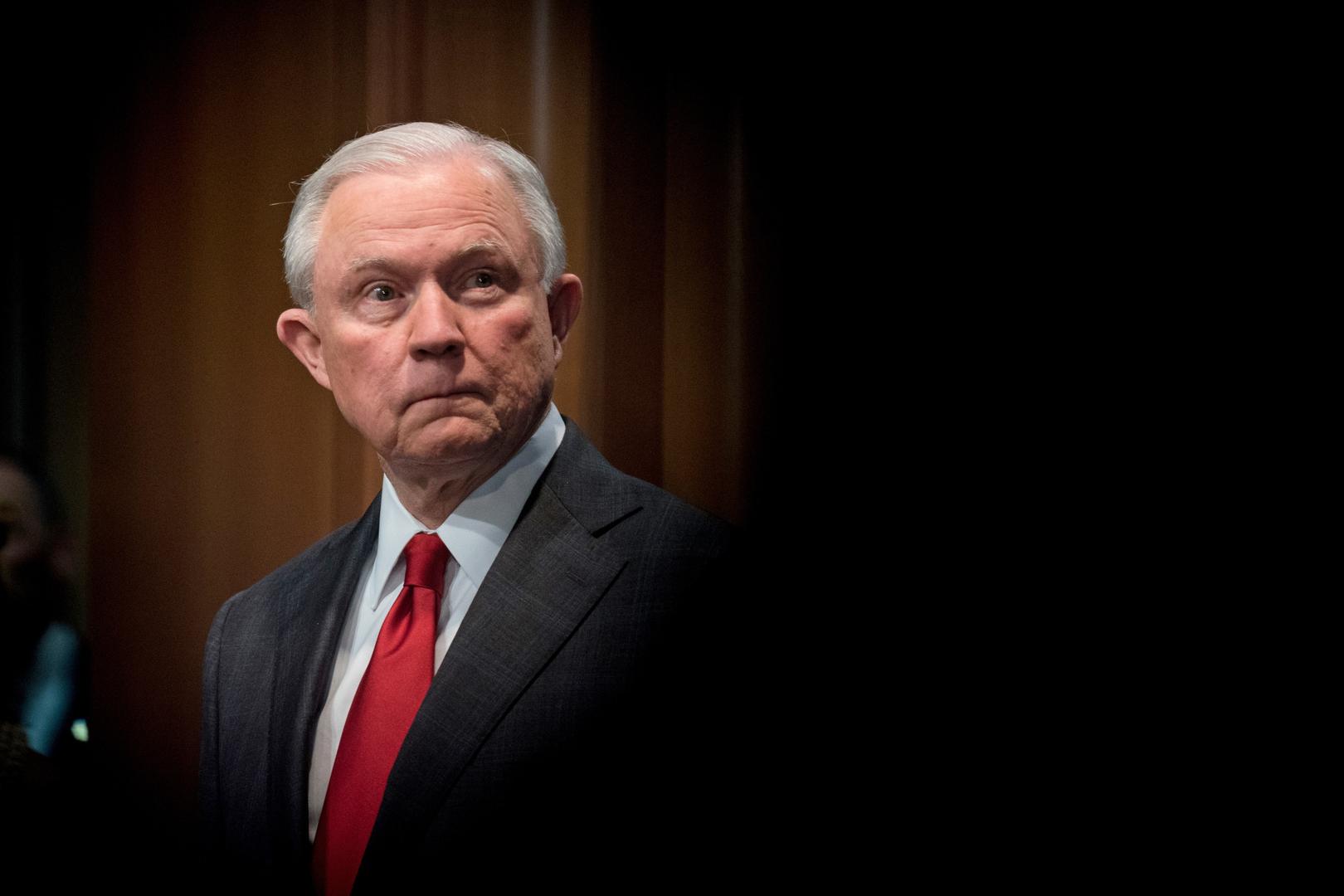 It was a great night for Democrats, as they retook control of the U.S. House of Representatives with 230 Congressmen compared to 205 for the Republicans.

For those Democrats who were hoping for a widespread repudiation of President Trump by voters were likely to be disappointed, as rising Dem superstars Andrew Gillum (running for Governor of Florida) and Beto O’Rourke (trying to unseat Ted Cruz in the U.S. Senate) both fell just short of winning their races.  (But I suspect that we haven’t seen the last of either one of them.)  The GOP retained control of the Senate, gaining two seats for a total of 51 Senators, five more than the Democrats’ total of 46, with three seats still to be determined.

Still, the big headline coming out of the results of Tuesday’s midterm election is that, with the Democrats now in command of the House, Trump, for the first time, will have a check on his policies by one branch of government.

More importantly, with Democrats now in control, chairmanship of key House investigative committees will now be handed to Democrats, who will now be able to subpoena Trump’s secret tax returns, for example.

Trump, perhaps feeling the walls of the Robert Mueller investigation beginning to close in on him, requested on Wednesday that Attorney General Jeff Sessions, who had recused himself from Mueller’s Russia investigation, submit his resignation.  While Sessions’ firing was not a surprise, the speed at which Trump gave him the boot was, with the President probably wanting to make the day’s top story about him again.

What’s disturbing is that Trump is replacing Sessions not with the current Acting Attorney General Rod Rosenstein, who has been critical of Trump’s handling of the Russia collusion investigation, but instead with Trump lapdog Matt Whitaker, Sessions’ former chief or staff whom Trump considers to be his eyes and ears inside the Justice Department and a man who has publicly expressed his dissatisfaction with the Mueller probe.

As with any nationwide election, there are elements to the campaign that are good, some that are bad and a few that are downright ugly.  Here’s are some high- or low-lights from each category:

THE GOOD — Democrats have a habit of idealizing and falling in love with certain candidates every election cycle.  This year, it was Gillum in Florida and O’Rourke in Texas, and when they both went down, I’m sure that there were Democrats who feared that 2018 was going to be a heartbreaking rerun of Election Night 2016.  But as the evening progressed, and GOP seat after seat began to flip to blue, that the Dems began to realize that, while the Gillum and O’Rourke losses were disappointing, they will ultimately be merely be a footnote when the history books will be written about this election.  The real story will be the House flipping from red to blue, a development that is likely to change the course of the Trump presidency.

THE BAD — You could say that the Republicans competing on Tuesday were bad because most followed the Trump playbook.  But there are several who were particularly loathsome.  Secretaries of State Kris Kobach in Kansas and Brian Kemp in Georgia set out to strike voters (mostly those of color) from their states’ voting rolls because it was likely that those voters would likely not vote for them.  But it was the Florida GOP’s Ron DeSantis (now Senator-Elect Ron DeSantis) that hit rock-bottom when, in discussing the primary victory of his African-American opponent Andrew Gillum, DeSantis evoked the imagery of a monkey.  Beneath contempt.

THE UGLY — While Republican candidates (especially in the more moderate suburbs) pleaded with Trump to emphasize the nation’s strong economy and dropping unemployment rate, Trump insisted on sticking to stoking fear by invoking the Honduran caravan of immigrants making its way to our Southern border.  Even while images of crying babies clinging to their mothers filled the nation’s airwaves, Trump insisted that the caravan consisted of nothing but criminals and MS-13 gang members who are bringing leprosy (!) and smallpox (which has been completely eradicated around the world since 1980!) along with them.  And the ugliest thing about Trump’s ploy is that, in many districts, it actually worked!

“Free Solo” — Climbing the Cliff Face of Yosemite’s El Capitan Without a Rope? Sure, Why Not?

There’s a Powerful Film On Teen Drug Addiction Buried Somewhere Inside “Beautiful Boy,” But This One Ain’t It