GOP Convention: Day 3 — It Was Supposed To Be All About Mike Pence, But Ted Cruz Stole the Spotlight 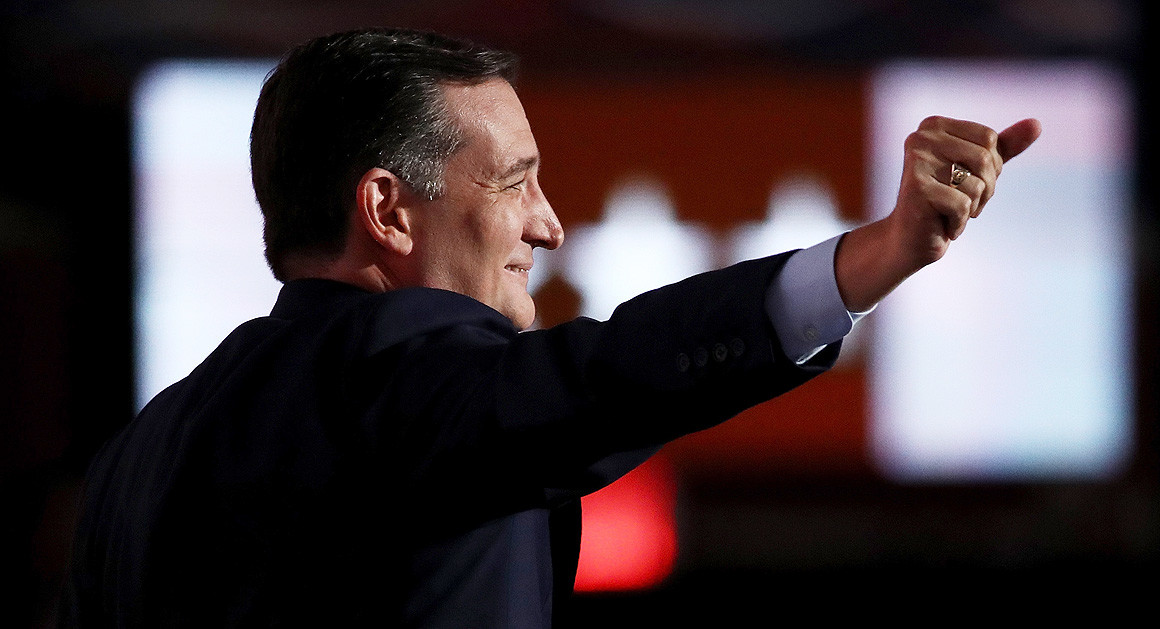 Day 3 of any party’s convention is traditionally all about the Vice-Presidential pick, as this night is totally devoted to introducing him or her to the American public.  Only it didn’t work out that way in Cleveland on Wednesday night.  And the reason why it didn’t was Ted Cruz.

Because the Trump campaign is managing this convention and usually the managers vet all speakers beforehand, one might have expected that an offer to Ted Cruz to speak would be incumbent on an expectation of an endorsement the candidate.  It just didn’t happen that way.

Cruz took up a lot of valuable real estate time on Wednesday night, talking about conservative values and seemingly building up to a dramatic Trump endorsement.  Only it never came through, prompting a chorus of boos from the delegates.

As the boos crescendoed, that was the moment that Donald J. Trump, ever the showman, decided to enter the arena to join his family in their skybox, and the house erupted in applause.  Knowing that he was done, Cruz waved to the crowd and headed offstage.

It was a weird, though dramatic, moment that has been indicative of this year’s Republican Convention so far.

On Thursday, there was much speculation about how the speech would impact Cruz’s career.  Some thought that it would help his chances should be decide to run in 2020, while others felt that Cruz, already unpopular among his colleagues in Congress, effectively signed his death warrant for any future Presidential run.

Back to who was supposed to be the star of the night.  Mike Pence, Donald Trump’s Vice-Presidential pick, spoke, and he was fine.  Nothing memorable, which is probably why he as selected by the Trump campaign, but as this was his first introduction to a national audience, his bland speech was certainly a missed opportunity.

Donald Trump’s son Eric also spoke to the delegates on Wednesday night,  Again, fine, but based on last night’s address, he doesn’t have the oratorical skills of his brother Donald Jr., who really gripped the convention on Tuesday night.

Thursday night promises the big dog, Donald J. Trump.  With the plagiarism accusations on Monday night, through the cautiousness on Tuesday and Wednesday, it will be up to Trump to really bring it home on Thursday night so that he can emerge proudly to boast that this was a successful Republican Convention.

But we’re dealing with Trump, so anything can happen.

GOP Convention: Day 2 — Trump Gets His Act Together. Kind Of.