Trumpnado — How the Other Candidates Are (Or Aren’t) Coping 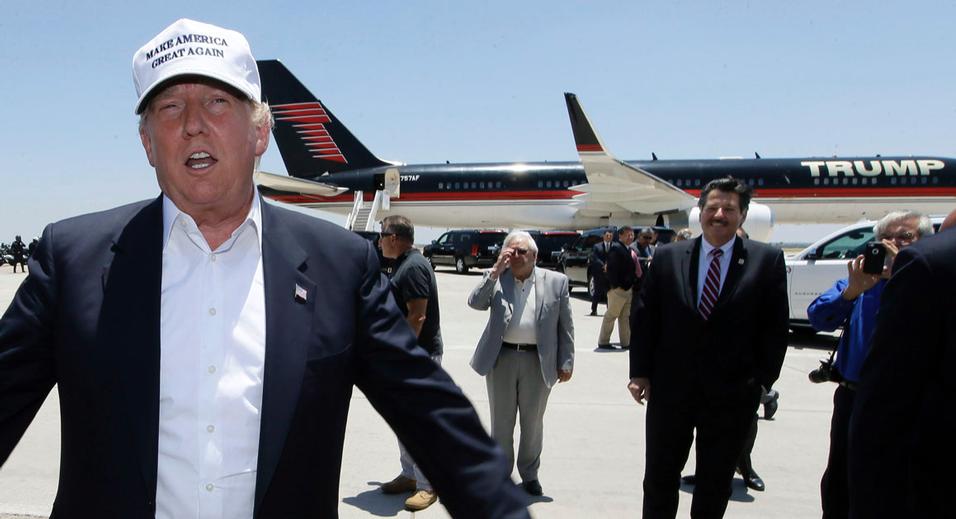 Last week I came to a terrifying conclusion, one of those “life moments.”  I realized that, with some semblance of foreign policy experience and a little discipline, Donald Trump could actually leg this out and win the Republican nomination.  I know, those are two huuuuuge “ifs,” but gone are the days of “he’s a joke,” “it’s a stunt” and “he’s going to drop out any day now.”  He isn’t.

Trump has 3 of the 4 assets a candidate needs to win the nomination:  money (enuf said); the issues (like it or not, Trump is setting the agenda on what the GOP is discussing) and enthusiasm (30,000 people at an Alabama rally this weekend.  Alabama.  30,000 show up for a billionaire New Yorker.  Take it in.)

The only thing he seems to be lacking is an on-the-ground organization to mobilize voters.  And I say “seems” because, who knows?  Plus if you have money, issues and enthusiasm, the organization will likely come to you.

I say this largely thanks the befuddled reaction to the Trump surge from his rivals.  All of the wisdom that has come from each candidate’s highly-paid advisers has been wrong wrong wrong so far.  But how they have handled this conundrum is telling in where they stand in the race.  I divide them into three categories:

The Fighters: These are the candidates with flailing campaigns who think that duking it out with Trump can get them some much-needed publicity.  Let’s see how that worked out, shall we?

The Buddies:  These are the vultures, ready to pick on the carcass of (and grab the voters from) Trump whom they believe will implode any day now.

The Do-Nothings:  Needless to say, Jeb Bush is the poster boy for this category.

In their own ways, each of these groups is delusional.  Trump will pummel The Fighters, spurn The Buddies and show up The Do-Nothings.  By doing that, he will make sure that he will see only a few of them at the convention next July.

I can’t believe I’m saying this but the GOP field needs to hear it…Trump ain’t going away.

Is It Too Soon To Talk About Oscar?