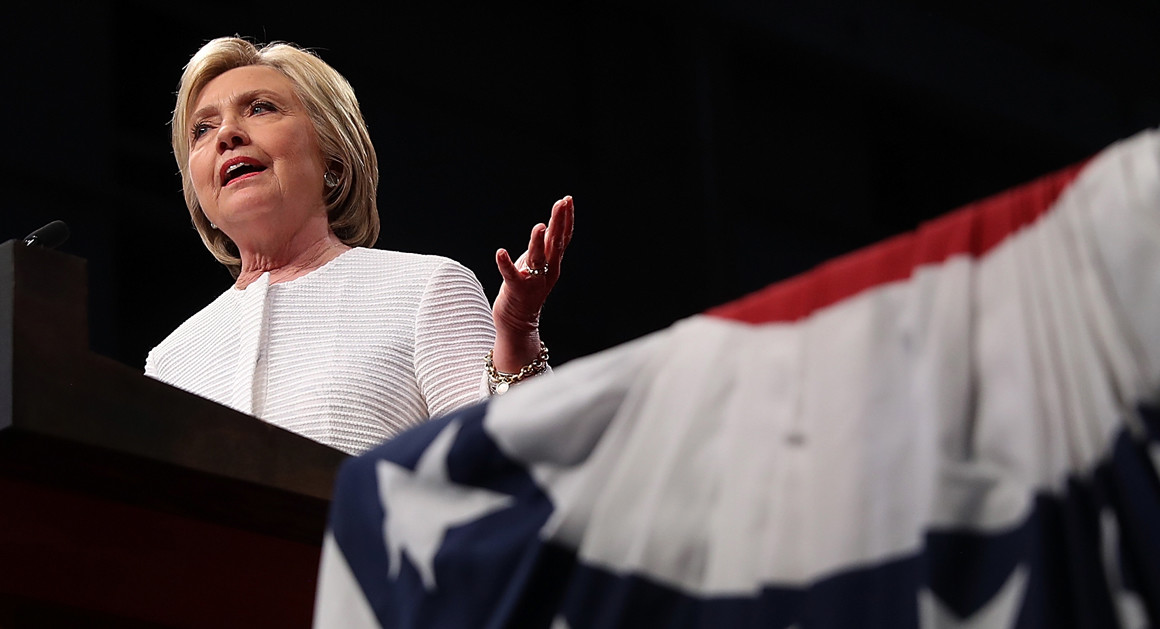 Who would ever want to be Hillary Clinton’s Vice-President?  After all, though you’re officially #2 in the pecking order, Bill (The Big Dog) Clinton will always be there hovering as the President’s chief consigliere, so you might not have the kind of relationship that other VPs have enjoyed.  Still, you’ve made it into the history books, and there are quite a few political names that would like to be associated with a (potentially) winning ticket.

Let’s look at a few of the leading contenders as of today: 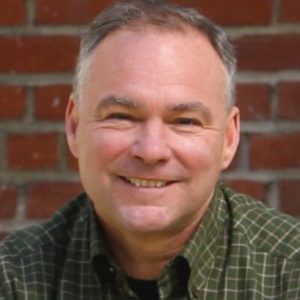 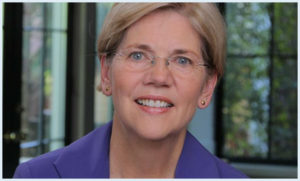 2.  Senator Elizabeth Warren (D-MA) — If I was compiling this list over the weekend, I wouldn’t have included the Senator from Massachusetts, only because I assumed she would have no interest in the job.  She was the only female Democratic Senator not to immediately endorse Clinton, and published reports indicated that the two do not get along.  Then on Monday, Warren introduced Clinton at a rally in Cincinnati with a speech that was a textbook example of how to audition for Vice-President, and her ability to get under Donald Trump’s skin has proven to be a huge plus.  The chemistry between the two women, real or not, was palpable, and the level of crowd enthusiasm for the pair was at a level that I’ve never before seen at a Hillary rally.  I still think that she won’t be the pick — I can’t see Warren endorsing Clinton’s coziness with Wall Street, I think she would be a much more effective advocate staying in the Senate, and she’s from a state with a GOP governor who would undoubtedly replace her with a Republican should she win.  But she showed up to audition in Cincinnati and nailed it, so that indicates that she may be just a little bit interested.  The wildcard in the race. 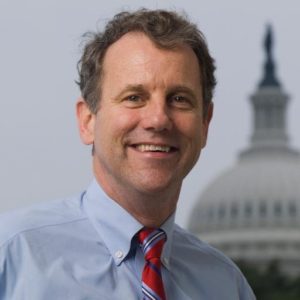 3.  Sen. Sherrod Brown (D-OH) — Like Sen. Warren, Sen. Brown is a true progressive, and if he’s the pick, it will go a long way toward persuading Bernie Sanders’ voters to support the Democratic ticket.  Sen. Brown’s expertise is in his advocacy of unions, an important constituency in the Rust Belt states of Ohio, Michigan and Pennsylvania, states in which Donald Trump’s appeal to white men is making definite inroads (and they are all states that Clinton needs to win).  His guy’s-guy demeanor may prove to be an effective complement to Clinton in appealing to Trump voters, and in a close election, that may make the difference.  Unfortunately the Ohio governor is a Republican, so if he’s elected, Ohio will lose a Democratic Senate seat.  But Brown is an attractive alternative. 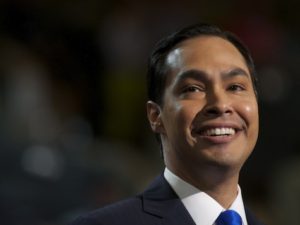 4.  HUD Secretary Julián Castro —  Secy. Castro has been hailed as a rising star in the Democratic Party for years.  Once the mayor of San Antonio and now the Secretary of Housing & Urban Development, Castro is, on paper, a formidable candidate — he’s young (41), Latino and connected.  The only problems are that, while experienced, he’s not that experienced, and, unlike Sen. Kaine, he doesn’t speak fluent Spanish, a definite minus for a Latino candidate.  But on the campaign trail with him, Clinton seems very comfortable (no small factor in deciding who gets the nod), and from all reports, Bill (of all people) is giving him Spanish lessons.  A contender, but it may be just too soon for him. 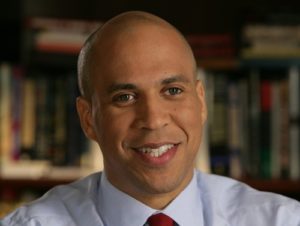 5.  Sen. Cory Booker (D-NJ) — With the exception of Joe Biden, I can’t think of a politician who enjoys campaigning more than Cory Booker.  I was first introduced to him in the 2005 Oscar-nominated documentary “Street Fight,” which detailed his failed 2002 run to become mayor of Newark.  (As a self-proclaimed aficionado of political docs, “Street Fight” is one of the most gripping I’ve ever seen, so Netflix it now!)  He’s still relatively new in Washington, but he has shown the ability to reach across the aisle to get things done with Republicans.  And he has a blast campaigning with Clinton (You Tube it, if you want to see what I mean), and that kind of chemistry you can’t fake.

There are several other contenders including Rep. Xavier Becerra (D-CA), the distinguished chairman of the House Democratic Caucus (and another fluent Spanish-speaker) and Sen. Amy Klobuchar (D-MN), a strong female alternative to Warren from the Midwest (where Clinton needs support) who is also appealingly funny on the campaign trail, which can only help.

With her nomination all but assured, Clinton will make sure that her Vice-Presidential pick is the only source of drama in the run-up to the Democratic convention, and if the Clinton handbook is any guide, she will milk the announcement as long as she can.  Place your bets now, kids.