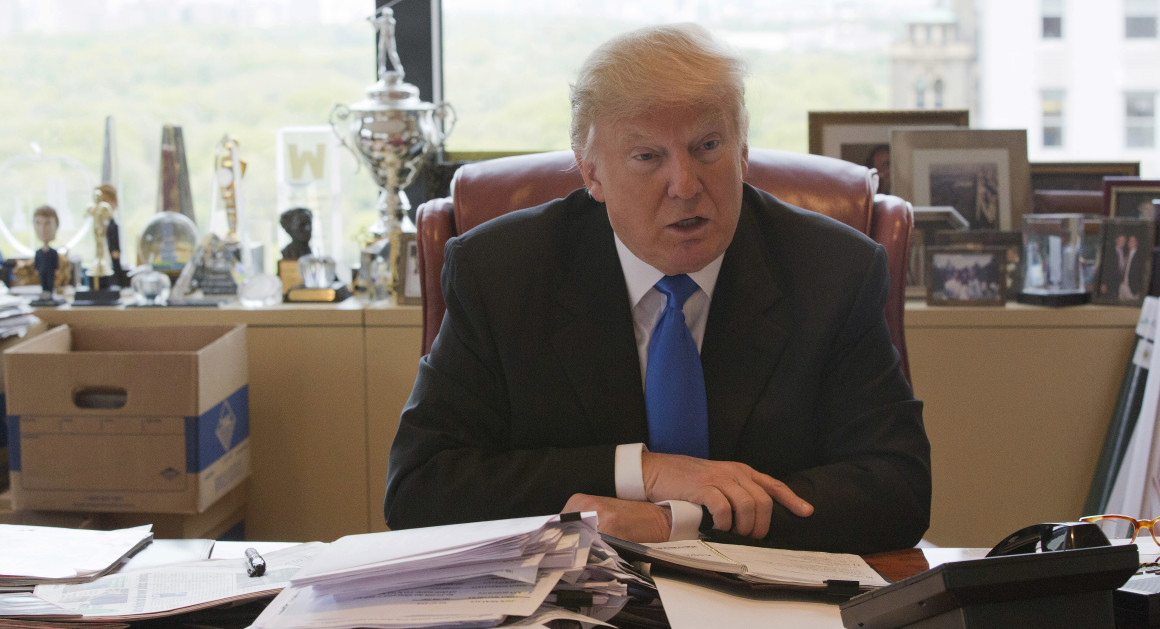 Yesterday, I asked the question, “Who would want to be Hillary Clinton’s Vice-President?” given the fact that hubby Bill would likely take the confidante role that a VP would normally play.  Today I ask the same question about Donald Trump, given the acknowledged fact that he sees himself as his own best counsel.  Still, it’s the chance to be elected Vice-President of the United States, and that’s a mark on history that a number of politicos might want.

Let’s look at a few of the leading contenders as of today: 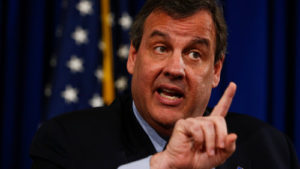 1.  Gov. Chris Christie (R-NJ) —  Clearly, Gov. Christie wants this job, and why wouldn’t he?  His approval ratings as governor are in the toilet, largely because of Bridgegate, as well as the time he spent away from New Jersey running his failed campaign for President, so his political future is limited.  But he was the first Republican establishment figure to endorse Trump, giving Trump credibility when he needed it, and the businessman may want to return the favor.  As New Jersey governor, he’s been friends with Trump for years, and Christie’s devotion, though the subject of internet mockery for months, remains steady.  And Trump might like a yes man for VP, and Christie certainly fits that bill.  Still, I’m not sure if an All-Bully ticket will have much appeal for voters. 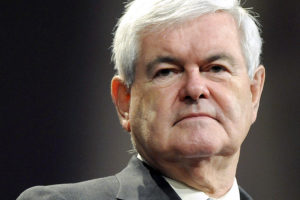 2.  Newt Gingrich — Former Speaker of the House and perennial Presidential candidate Gingrich, like Christie, enjoys the spotlight, but as a private citizen in recent years, he may have missed being someone who matters.  A nod from Trump would help both men — Gingrich, who embodied the Republican establishment in the 1990s and beyond, would give Trump some party credibility, as well as some valuable advice on how to get the Trump agenda through Congress.  In return, the traveling media show that follows Trump would give the former Speaker a platform to espouse his many many ideas. 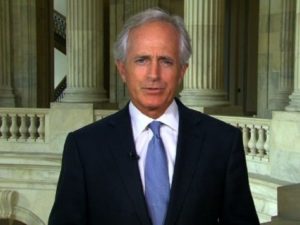 3.  Sen. Bob Corker (R-TN) — When the Trump candidacy was being largely dismissed on Capitol Hill, Sen. Corker was Trump’s fiercest ally in the Senate, and as VP, he would be instrumental in bringing GOP legislators on board the Trump agenda.  Like Trump, Corker was formerly a businessman, so they both are on the same page regarding Trump’s economic policy.  And Corker chairs the important Senate Foreign Relations Committee, so he could be important in schooling Trump on the international issues on which the President would be expected to comment. 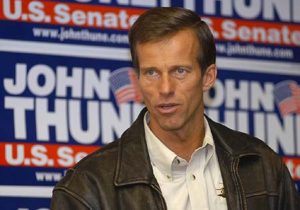 4.  Sen. John Thune (R-SD) — Though relatively young (age 55) for an experienced Senator, Thune has become one of the top GOP negotiators in the Senate, a skill that Trump would definitely need to push through his legislative ideas.  As one of the more telegenic Senators on the Hill, Thune, already a media favorite, could lend a youthful face to the campaign of the 70 year-old Trump.  The downside is whether Thune, who has been said to harbor ambitions for higher office himself, might feel that his association with this ticket could negatively impact his future political plans. 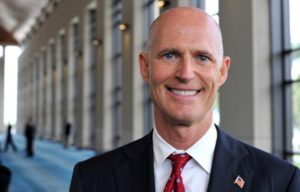 5.  Gov. Rick Scott (R-FL) — Gov. Scott might bring Trump something that he desperately needs — Florida.  Like Trump, Gov. Scott was a successful businessman who used his own money to fund his 2 successful gubernatorial campaigns, and like Christie, Scott has a limited political future in his state, so he would likely jump at the chance to become Vice-President.  What Gov. Scott doesn’t have is any Washington legislative experience which Trump desperately needs, but if putting Scott on the ticket helps Trump to carry Florida & win the Presidency, the casino mogul may very well roll the dice with Scott.

Among the other contenders for the Trump nod are Gov. Mary Fallin (R-OK) who, as a former member of Congress can bring both congressional and gubernatorial experience to the table and Sen. Jeff Sessions (R-AL) who is one of Trump’s closest policy advisors. But Trump doesn’t need Sessions in order to carry Alabama and some of Sessions’ remarks about African-Americans are…how can I say this?…troublesome, which is the last thing Trump needs right now.

Conventional political wisdom indicates that a Vice-Presidential pick should be held off until a calculated time that would best help the campaign.  But this is Donald Trump we’re talking about, so his VP pick could be revealed on Twitter an hour from now.  Who knows?  We’ve got 3 weeks until the Republicans gather in Cleveland, and anything can still happen.  Place your bets now, kids.

“Tickled” — After the Giggles Stop, What’s Left is Dark and Scary