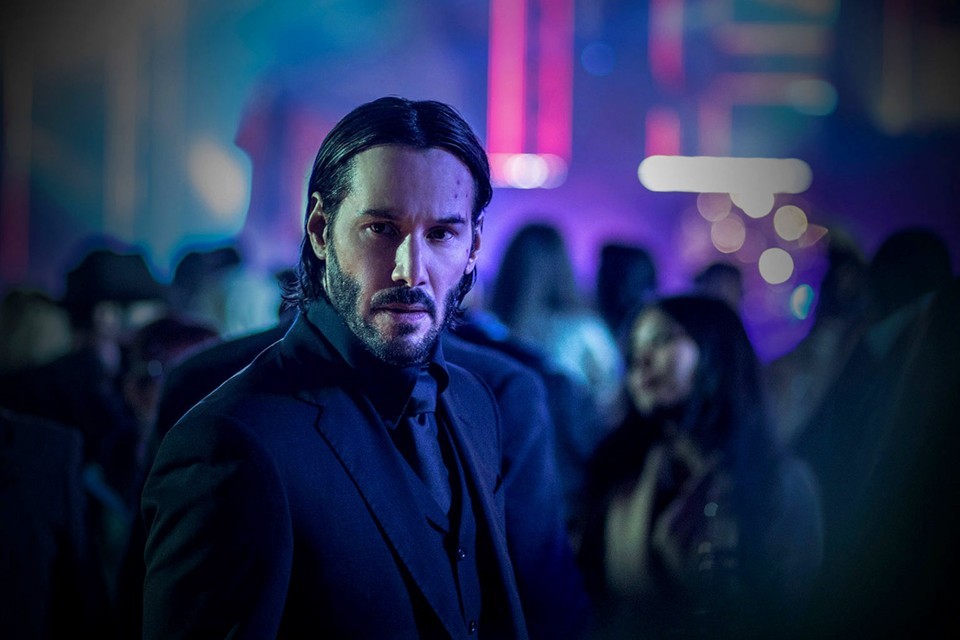 You may have noticed that I give a lot of films a grade of B-plus, and there’s a reason why that high mark comes up so often.  Newspaper and some broadcast critics have it as part of their job to review everything that comes out on a particular Friday and, because of that, they have to wade through and review a lot of crappy films.

As a solitary voice in the wilderness here, I don’t get screeners or the chance to go to advance screenings, so, just like you, I go to the theater, plunk down my not-so-hard-earned money and give two hours of my life over to a movie.  And since I don’t want to waste all that on a crappy movie (or, far worse, a mediocre one), I try to seek out films that can offer entertainment or even a fresh perspective.

I have recently seen four new films that offer both of those qualities, and although only one of these is likely to be playing at your local cineplex, the other three are definitely worth searching for, and, if they are playing anywhere near you, I can guarantee a worthwhile evening at the movies.  Let’s dive in! 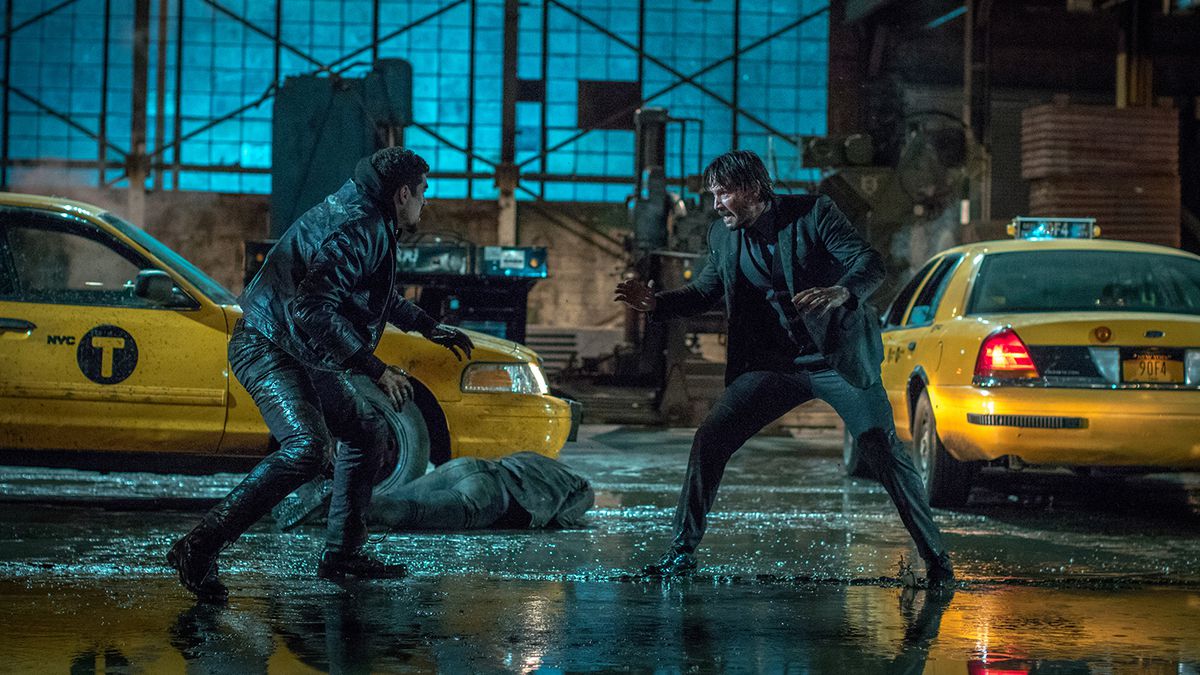 God bless stuntmen and women.  If, like me, you are so sick of action films in which the big climax is two computer-generated robots punching each other out, “John Wick: Chapter 2” will seem like a much-needed breath of fresh air.  These are real-life people putting their bodies on the line, and the fight choreography here is spectacular.  (I haven’t gasped this much at the action in a movie since 2015’s “Mad Max: Fury Road.”)  The sequel to the 2014 surprise hit “John Wick,” “Chapter 2” ups the action even further, and, admit it, sometimes you just want to see a guy smash up (more than) a few cars.  Hard to believe, but star Keanu Reeves is 52, and the guy absolutely kicks ass, easily sending what seems like hundreds of man-bunned bad guys to their early graves.  The plot?  Well, let’s say that it’s tailored to Reeves’ skill-set and leave it at that.    But what Reeves does, he does very well, and I’ll wager you’ll hate yourself in the morning for enjoying it so much.  GRADE: B+ 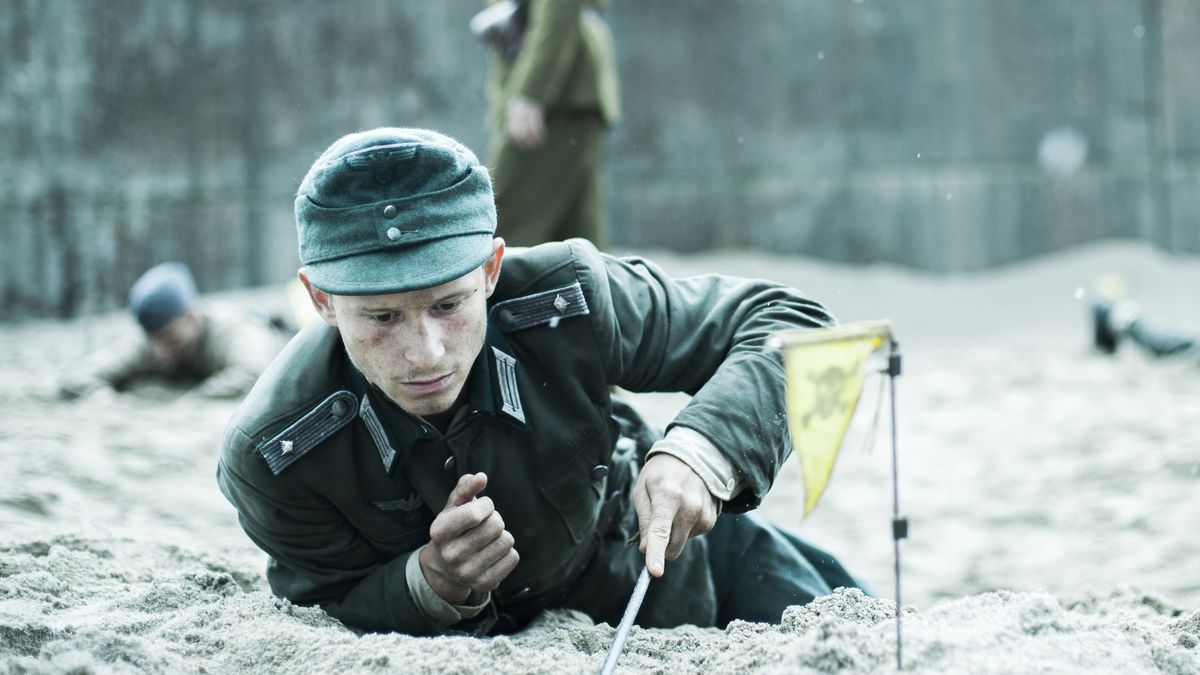 The post-World War II movie “Land of Mine” was one of the final five nominees for this year’s Oscar for Best Foreign Language film, and it’s one of the few films I’ve seen recently that’s both heartwarming and incredibly suspenseful.  Based on real events, the Danish film follows a group of German POWs (most of whom were just teens because that’s whom the Third Reich had left) and were forced to find and disarm more than 2 million land mines that Germany had buried on the beaches of Denmark.  These kids are terrified, and, despite outward hostility from the Danish people, they find a way to bond with their Danish commandant.  Then it’s back out to the beach where they must crawl on their hands and knees and every movement could be their last.  With echoes of “The Hurt Locker” still fresh in our minds, “Land of Mine” still manages to be hold-on-to-your-chair suspenseful.  [SPOILER ALERT:  Whenever a POW asks “What do you want to do when you get back to Germany?” you know a KABOOM! is right around the corner.]  It’s that kind of movie.  GRADE: B+ 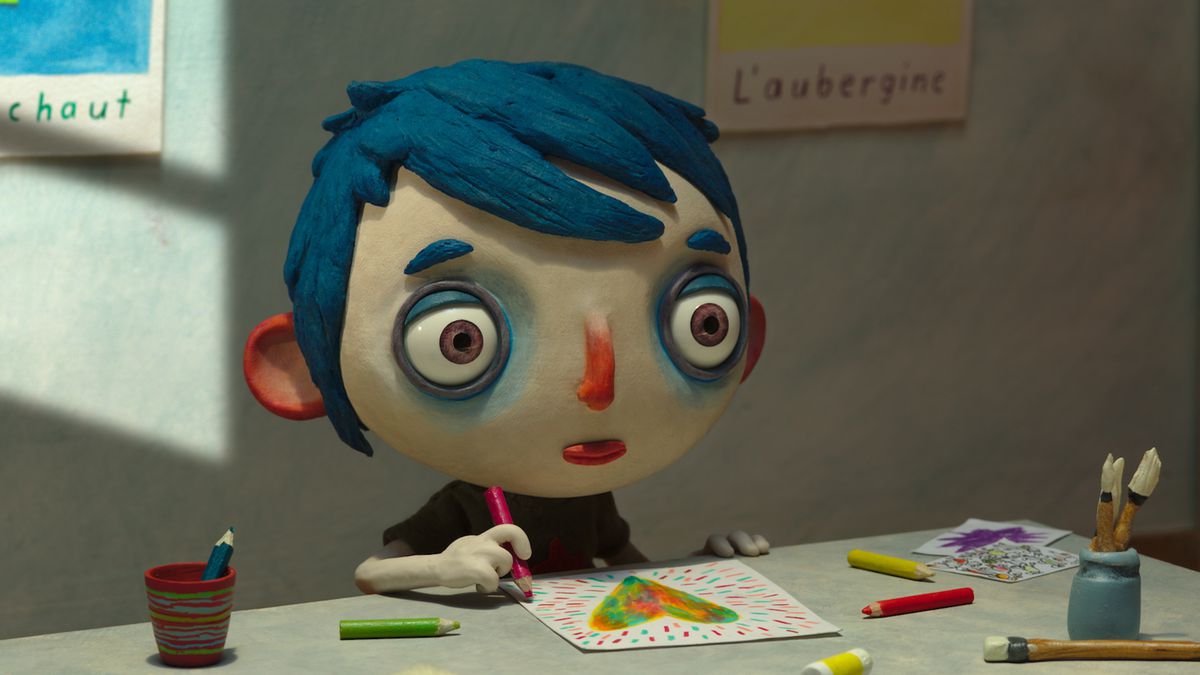 MY LIFE AS A ZUCCHINI

Though you might not suspect it by its “Gumby”-like animation style, “My Life as a Zucchini” was one of the most honored films of 2016.  Not only was it named Switzerland’s official representative for the Best Foreign Language Film Oscar, it actually made it as one of the five nominated films for the Best Animated Feature Oscar, an award finally won by “Zootopia.”  But make no mistake, this is one dark movie with a lot on its mind.  Just take the opening shot — a child’s playroom with a floor filled with crayons and empty beer cans.  (I’ll bet you’ve never seen that in a cartoon before.)  Though named Icare, the blue-haired boy in the playroom is called Courgette (or “Zucchini”) by his alcoholic mother whom Courgette accidentally kills.  So it’s off to the orphanage, and that’s where the boy manages to learn serious life sessions.  Though the film runs a scant 66 minutes, director Claude Barras puts an impressive narrative punch in “My Life as a Zucchini,” and I’ll bet that you get more from this little cartoon than most narrative features this year.  GRADE: B+ 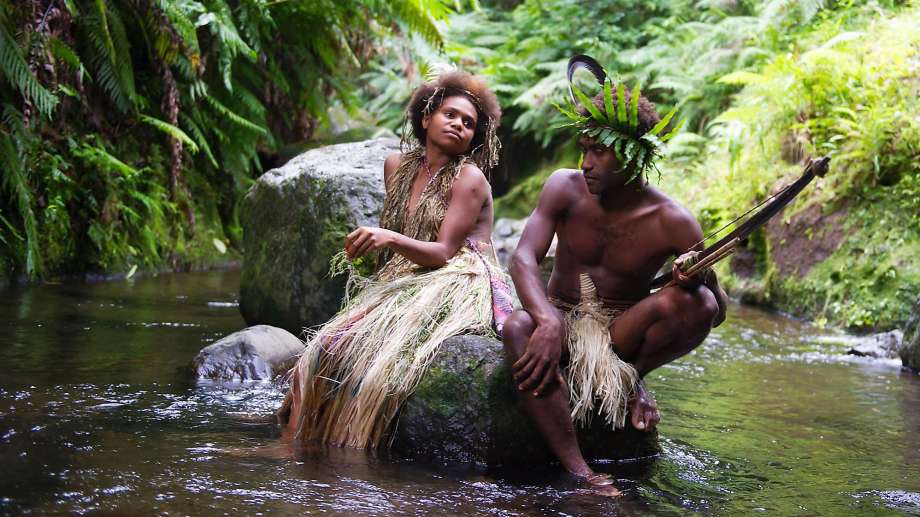 Looking for a romantic night at the movies?  How about a film shot in the Nauvhal and Nafe languages and cast with the villagers of the South Pacific island of Tanna?  No?  Well, think again, because the star-crossed lovers of “Tanna,” one of the five nominees for this year’s Oscar for Best Foreign-Language Film, brought some in my audience to tears with the film’s absolute beauty.  It’s a tale as old as time — two warring factions share the same island and a tradition of arranged marriages, so as part of a peace treaty between them, a woman from one tribe is ordered to marry a man from the other side.  But she bravely refuses, wanting instead to marry the man whom she deeply loves, and together they elope.  We all have read or seen “Romeo and Juliet” to know that (spoiler!) this is not going to end well, but the beauty of the film’s imagery and the charm of its non-professional cast makes “Tanna” feel especially fresh.  But do bring a hankie.  GRADE: B+

Ryan Murphy’s “Feud: Bette and Joan” — More Than Just the Camp Classic That You Might Expect