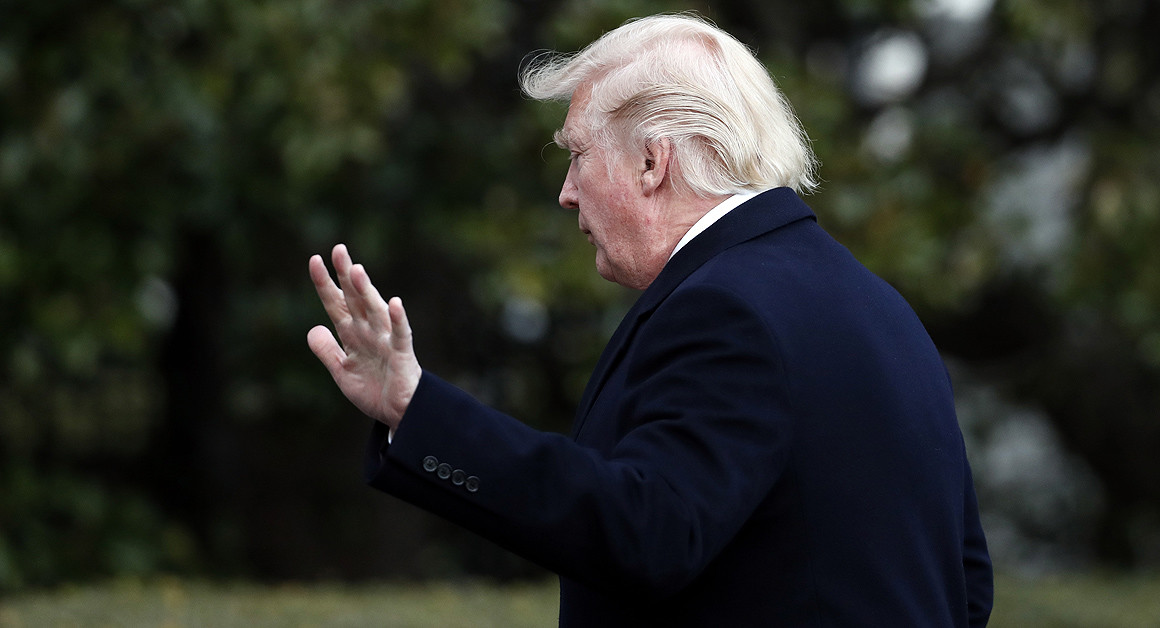 Monday, March 20 was supposed to be a day of triumph for Supreme Court nominee Neil Gorsuch and especially for the man who nominated him, Donald J. Trump.  President Trump has been on a bit of a popularity slide lately, and he really needed to have a positive rollout on the first day of hearings on Gorsuch’s nomination.  But something screwed that up.

And it wasn’t Gorsuch.

Trump’s approval ratings have been nosediving (down to only 37% favorable in the latest Gallup poll) after he made the preposterous allegation, via tweet of course, that President Obama had wiretapped his office in Trump Tower during the campaign.  When reaction to his accusation was skeptical to say the least, Trump and his allies doubled-down, saying that they had proof that Obama had committed a felony in Trump’s very office and urged that there be a formal investigation to prove it.  One question I had — why spend money to have an investigation to prove it when Trump claims he already has the proof?  Don’t bother, it’s Trump.

Just as Judge Gorsuch was laying on the charm offensive before the Senate Judiciary Committee, in another hearing room, FBI Director James Comey and Admiral Mike Rogers, director of the National Security Agency, testified before the House Intelligence Committee on their investigative findings.  Cable news cameras quickly abandoned poor Judge Gorsuch, Trump’s great white hope, in order to flock to the Senate where the real news was happening.

As expected, Comey said right off the bat (in much politer language) that Trump’s accusation that Obama had wiretapped his office was an absolute load.  Despite an exhaustive investigation, Comey said that he found no information to support Trump’s claim, a conclusion that apparently surprised no one except Trump.  What came next, however, was surprising.

The Intelligence Committee has interrogated its share of FBI directors in its time.  They’re used to having that person hide behind the cloak of “I can’t comment on that because it’s part of an ongoing investigation” baloney, and Comey certainly did his share of that all day Monday.  But senators were surprised when the FBI Director made an exception and did comment on one particular case, announcing that the FBI is investigating possible “coordination” between Trump’s presidential campaign and Russian authorities.

I’m not presuming any guilt or innocence (although of course I am) but the requirement of evidence to prompt an FBI investigation is a very high bar to meet.  It seems, however, that the accusation against the Trump administration met that bar, and the fact that the Trump team is now under criminal investigation after only 60 days should be alarming to any President.  Nonetheless, Trump continues to tweet.

There was hope in GOP circles that Trump would be able to turn things around on Tuesday, but his day began with an arm-twisting meeting with the Freedom Caucus, a group of GOP legislators that are more to the right than… I’m at a loss to think who’s more to the right than them.  (And please note that I never used the word Nazi.)

It didn’t go well.  Trump threatened that if they didn’t support his Obamacare replacement bill (which is currently in trouble), he would make sure they would lose their House seats via even more right-wing challengers in a primary.  Strong-arm tactics do work, but only if you have a strong arm.  (Lyndon Johnson was the master of this.)  But you need wide-spread support to back that up, and for a politician with only a 37% favorable rating, your strong-arm tactics might only work on a 7 year-old child.

The one bright spot for Trump is that Gorsuch put on an effective performance in Tuesday’s hearings.  Emphasize “performance,” because that’s what it is, an impressive job feigning impartiality.  “Gee, Senator, I’ve never given any thought to Roe vs. Wade,” you know, that sort of thing.  The Democrats put up a token fight (Minnesota senators Amy Klobuchar and Al Franken did an effective job), but, since it is clear that Gorsich has the votes to be confirmed, the Dems apparently have decided to save the big fight to when a progressive judge decides to hang up her robe.

So it appears that, on Thursday, Judge Gorsich will finally get the seat he’s always wanted.