Where You Can Find This Year’s Top Emmy Contenders 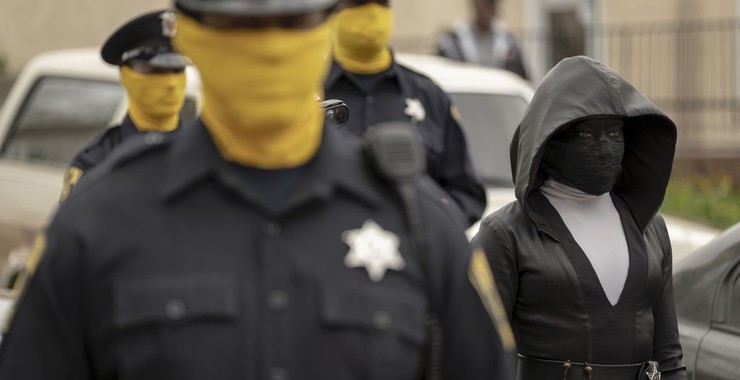 One of the most interesting TV events of the fall will be just how ABC pulls off its primetime presentation of the 72nd Emmy Awards on September 20.  Originally scheduled at its current home at the Microsoft Theater in Los Angeles, the COVID-19 pandemic has forced Emmy producers to rethink just how to televise the awards, still hosted by Jimmy Kimmel, and capture the magic moments of winning that coveted trophy for over 140 nominees.  With cameras at over 140 homes.  You figure out the logistics.

Now that the Emmy voters have submitted their ballots (as a voter, I got my ballot in 1 day early — a new record for me), there’s not much that viewers can do until then but catch up on the nominees.  With the wide range of nominees this year, one of the most frequent questions I get is “What channel is this show on?”

Here’s where I come in.  Let’s go through all of the major Emmy contenders that have earned double-digit nominations, and I’ll let you know just where you can find them:

Now Playing In Your Living Room: An Insight into the American Presidency via Pete Souza and “The Way I See It”