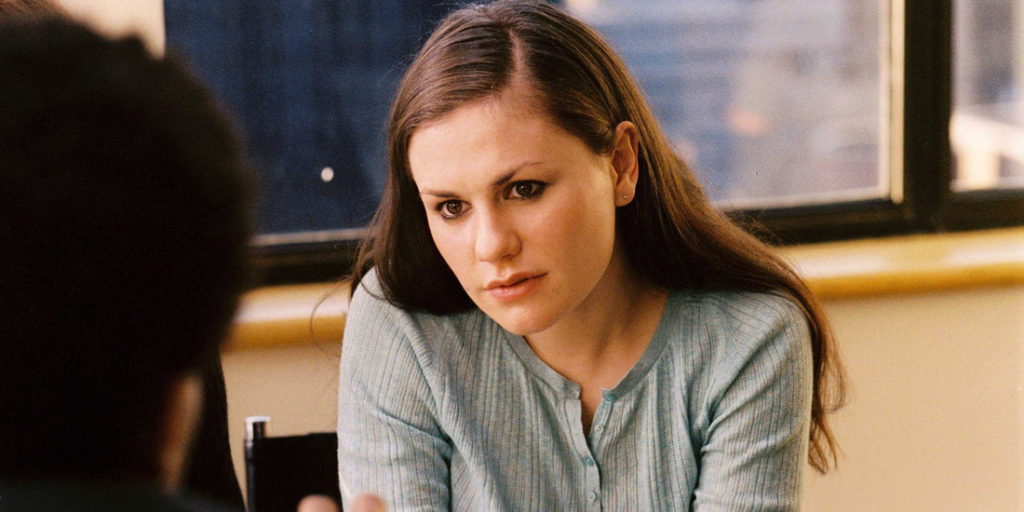 ​The final chapter of what is arguably the strangest behind-the-scenes film story of the 21st century is likely to conclude this month as HBO Max brings for the first time to a wide audience the 186-minute director’s cut of writer-director Kenneth Lonergan’s (“Manchester By The Sea“) masterwork, “Margaret.”
It all began so well. After the success of his debut film, 2001’s “You Can Count on Me,” an indie that garnered three Academy Award nominations, Lonergan’s sophomore effort, “Margaret,” an intricately woven tale of a teenage girl who witnesses a fatal bus accident that she may have inadvertently caused, had everything going for it. Lonergan had attracted an A-list cast including Anna Paquin, Mark Ruffalo, Allison Janney, Matthew Broderick and Matt Damon, and Fox Searchlight soon came on board to distribute and produce, joining top producer Scott Rudin and Gary Gilbert (a co-founder of Quicken Loans and co-owner of the Cleveland Cavaliers).

The only stipulation that Searchlight made was that, in exchange for giving Lonergan total creative control, the director would deliver a cut that was no longer than 150 minutes. Principal photography was completed in November 2005, and Lonergan went to work in the editing room.

That’s where the troubles began.

Throughout 2006, Lonergan had tried to edit the film down to its agreed-upon 150 minutes, but he found that he could not tell the story he wanted to tell in anything less than three hours. Lonergan’s dense narrative was one that, if you pulled a thread on the film’s fabric and edited it out, the whole story would come unraveled. As the months dragged on in the edit bay, Lonergan exhausted his funding from the production team and had to turn to Broderick to help finance the edit until completion.

By 2007, Gilbert had had enough and brought in “Brokeback Mountain” editor Dylan Tichenor who proceeded to produce a cut that ran a more commercial two hours. Gilbert liked the cut. Lonergan, needless to say, did not. Back to the edit bay.

At last, in 2008, Lonergan was able to produce a 150-minute version to which Searchlight gave its OK. In fact, everyone involved seemed to be on board except Gilbert, who refused to pay his share of the production cost. Searchlight sued, and Gilbert countersued both the studio and even Lonergan himself. At that point, the endless court fights began.

2009…2010…” Margaret” was still figuratively gathering dust on a shelf and gaining the dreaded reputation of being a “doomed production.”

Finally, in 2011, it was posed that perhaps Martin Scorsese, who saw an early 198-minute cut in 2006 and deemed “Margaret” “a masterpiece,” could help. Scorsese agreed and offered to recut the film for free and, with the help of his loyal editor Thelma Schoonmaker, delivered a 160-minute cut, which pleased both Lonergan and Searchlight. The studio hoped to premiere “Margaret” at the 2011 Toronto Film Festival under the banner of being a “Martin Scorsese Presents” event. Everything was on track for the gala premiere when Gilbert stepped in, reportedly to say that the 2-hour Tichenor edit was the one that should be released.

Whether or not it was all of the six-year drama around “Margaret” that prompted this move, but Searchlight suddenly decided just to release the 150-minute cut of “Margaret,” dumping the film in only two theaters on September 30, 2011. Opening cold with little promotion, “Margaret,” not surprisingly flopped, earning a first-week total of just $46,495 for the $12 million film despite favorable reviews including several raves – The New Yorker, for example, predicted that “Margaret” “[would] be remembered, years and decades hence, as one of the year’s, even the decade’s, cinematic wonders.”

A noticeable movement among many enthusiastic critics in support of the film began to grow, however, and, at their behest, Searchlight agreed to mount an awards campaign for “Margaret.” Still, by that time, the damage to the film’s reputation had already sealed its fate. With that final blow, it would have seemed to be the end of “Margaret.”

Then a funny thing happened.

As audiences began to discover the film on DVD after its 2011 release, the reputation of “Margaret” among film aficionados continued to grow until, almost inevitably, questions began to be raised as to where Lonergan’s preferred 3-hour cut might be. This month, HBO Max provides the answer as they are offering Lonergan’s original 186-minute cut of “Margaret” on their streaming service. (Consumer hint: If you search for “Margaret” on the HBO Max site, you’ll get the 150-minute release cut, but just click on EXTRAS underneath, and there you’ll find the extended Lonergan version.)

Is “Margaret” an overlong mess or an unsung masterpiece? Personally, I lean toward the latter, but your mileage may vary. HBO Max is finally giving us all an invaluable chance to be the judge.

Now Playing in Your Living Room: Ron Howard’s “Hillbilly Elegy” — How Did It Go So Wrong?